Mental illness: A history of treatment

From isolation and asylums right through to the cutting-edge treatment on offer at Mediclinic Newcastle’s Kintsugi Centre, we take a look at the radical transformation of mental illness treatment over the centuries.

One in four people in the world will be affected by mental or neurological disorders at some point in their lives, placing mental disorders among the leading causes of ill health and disability worldwide, reports the World Health Organization (WHO). However, nearly two-thirds of those suffering from mental ill health never seek help from a health professional, and stigma, discrimination and neglect prevent care and treatment from reaching them, the WHO also reports.

This reality is the reason why for the first time ever, world leaders included mental health and substance abuse in the Sustainable Development Agenda, adopted at the United Nations General Assembly in 2015. By making mental health a global priority, millions of people finally stand a better chance of receiving the life-saving treatment they desperately need.

According to a 2014 study, nearly one in three South Africans will suffer from a mental disorder in his or her lifetime, a higher prevalence than many low- and middle-income countries, says Dr Londeka Mnikathi, a psychiatrist at Mediclinic Newcastle’s new mental healthcare unit, the Kintsugi Centre. “A considerable mental health treatment gap exists, with significant care shortage in rural areas,” she says. “Many just don’t receive the specialised treatment they need, as evidenced by the tragedy of Esidemeni in 2016 where over 100 mentally ill patients died due to neglect.”

Considering the lack of availability of psychiatric facilities in Northern KwaZulu-Natal for private-paying and medically-insured patients and the upward trend of mental health diseases, Mediclinic Newcastle decided to open Kintsugi in September 2017 to service their community with the first-ever voluntary mental health centre, says Yolanda Bruin, Unit Manager at the Kintsugi Centre.

“Designed in line with the latest trends and developments in voluntary mental health-care facilities, we offer the highest quality, evidence-based psychiatric care – a dedicated space for patients to receive the unique, holistic care they need,” says Dr Mnikathi.

Mental illness treatment has certainly come a long way. To get a true appreciation of how much it has evolved, let’s take a look at its troubled history.

Major depression is thought to be the second leading cause of disability worldwide and a major contributor to the burden of suicide and ischaemic heart disease, according to the 2010 WHO Global Burden of Disease study.

Welcome to the future of mental healthcare

In the most recent psychiatric interventions, there’s been a move away from treating patients with medication alone, says Dr Mnikathi. “At Kintsugi, we use the integrative biological-psychological-social approach, which treats patients holistically and individually. In addition to medication management, we offer psychotherapy, occupational therapy, dietary and nutrition advice, relaxation therapy, exercise and recreation. Our patients are at the centre of everything we do.”

Kintsugi, which derives from the Japanese for “golden joinery”, is the ancient art of repairing broken pottery with metallic lacquer. Its philosophy involves understanding that a piece of art is made more beautiful for having been broken. It’s an apt name for a healthcare centre with an expert team of psychiatrists, psychologists, a professional psychiatric nurse, enrolled nurses and nursing assistants, occupational therapists, dieticians and a reflexologist, who all help rebuild the lives of those grappling with major depression, bipolar mood disorders, panic and anxiety disorders as well as personality disorders.

Each patient is assessed by their psychiatrist who develops a unique treatment plan, allocating a psychologist to them, explains Dr Mnikathi. “Many of our interventions occur in a group setting, such as group sessions led by occupational therapists who help patients to cope with daily functioning challenges.”

Kintsugi houses 29 single and double rooms, a communal dining area, therapeutic garden, gymnasium and a relaxation and recreation room, which provide for maximum privacy, safety and comfort. Here patients can recover for anything from three to 21 days – many medical aids cover this treatment. “We’ve ensured that our environment is rejuvenating: our building is modern and airy, but still has a feeling of home,” says Dr Mnikathi. “It’s truly rewarding to offer this kind of specialised care and see how it transforms a patient’s
well-being.”

From holes in skulls to balancing brain chemicals: A mental illness timeline

Trephination is the first known treatment of mental illness, dating as far back as 5000 BC. By removing a small part of the afflicted’s skull with a bore or saw, ancient cultures believed they were releasing evil spirits brought about by demonic possession.

The first major leap forward occurred around 400 BC when Greek physician Hippocrates began to treat mental illness as a physiological disease resulting from imbalances in the body, rather than evidence of demonic possession or divine disapproval. The Greeks used techniques such as bloodletting, purging and diets to help their patients, who were generally looked after, or hidden away, by their families.

During the Middle Ages, supernatural theories again dominated, thanks to Christianity’s sway, and treatments included prayer rites, confessions and atonement. In the 13th century, the mentally ill were often persecuted as witches, tortured and burnt at the stake. 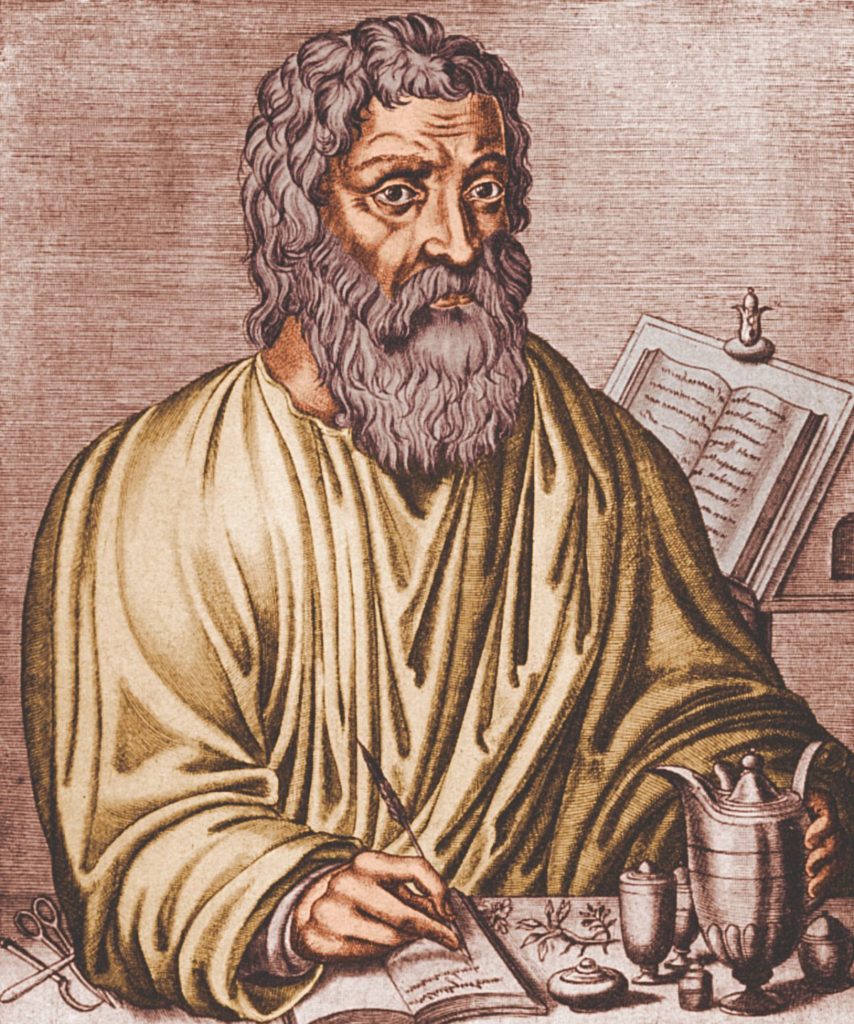 The 1600s saw the rise of so-called lunatic asylums, or madhouses, where isolation and instilling fear was believed to be the most effective way to restore a disordered mind to reason, says Dr Mnikathi. “Many of those admitted were treated like animals and abused by untrained staff, restrained with shackles and iron.”

Finally, the 18th century saw the emergence of a more humanitarian view. Reformers like William Tuke and Philippe Pinel shunned physical coercion and pushed for the establishment of compassionate care. US reformer Dorothea Dix managed to persuade the US government to establish 32 state psychiatric hospitals. 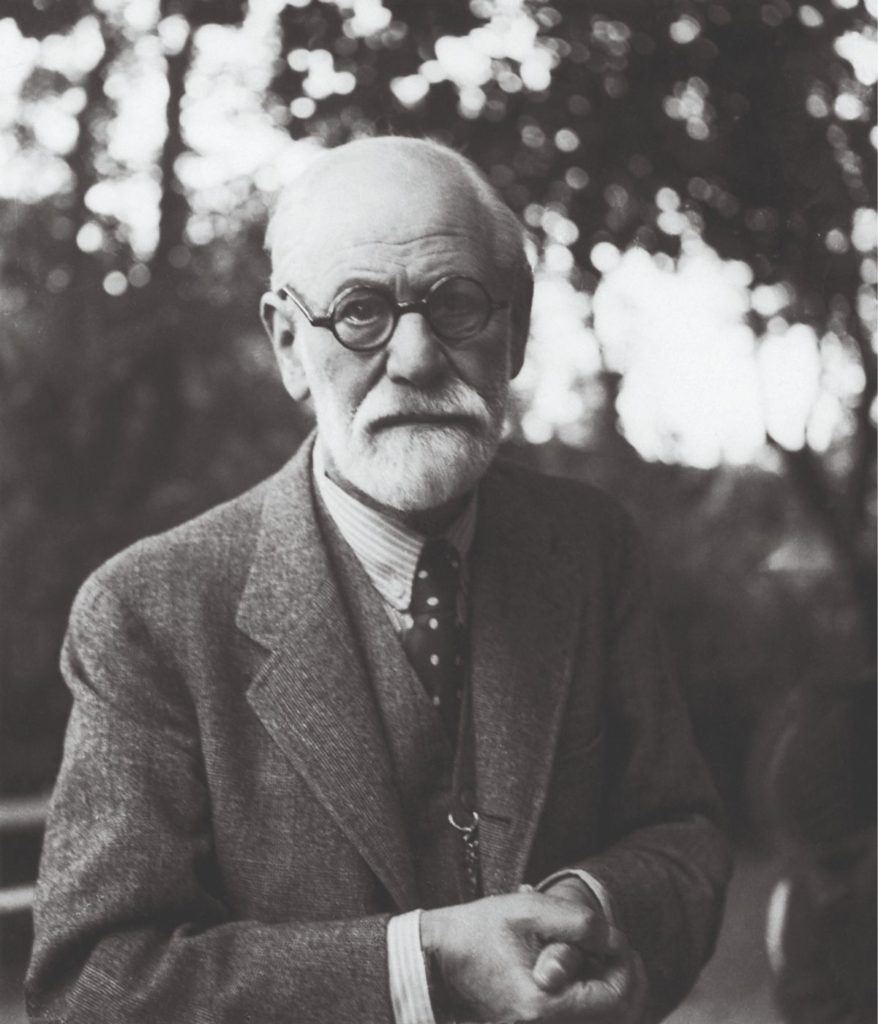 The dawn of the 20th century saw the acceptance of Sigmund Freud’s psychoanalysis, a talking therapy based on the belief that allowing patients to discuss repressed thoughts and feelings could cure them. However, controversial treatments such as lobotomies, electric shock therapy and restraints still continued.

In 1949, the first truly effective drug for mental illness, lithium, was introduced for treating manic depression, followed by the first antipsychotic drug, chlorpromazine. A burgeoning pharmaceutical industry treated mental illness as a chemical imbalance in the brain. The 1980s and 90s hailed new pharmaceuticals and technologies including drugs like selective serotonin reuptake inhibitors (SSRIs), magnetic resonance imaging (MRI) brain scans and more consistent disease definitions in the Diagnostic and Statistical Manual (DSM), which is still the gold standard for diagnosis today.

Immunity and your child

Prevention is always better than cure. Vaccines are the best protection you can offer your child against infectious diseases.

The science behind your pregnancy food cravings [infographic]

Food cravings in general are caused by the regions of the brain that are responsible for memory, pleasure, and reward. An imbalance of hormones, such as leptin and serotonin, can also cause food cravings.

Fertility treatments aren’t as invasive as you may think

Many people who can’t get pregnant immediately think of IVF. But in 80% of cases, the solution is a lot simpler, and easier, than you think. We take you through this progressive process that helps your body stimulate a natural, beautiful process.