Home > Magazine > 10 reasons to get outdoors

10 reasons to get outdoors 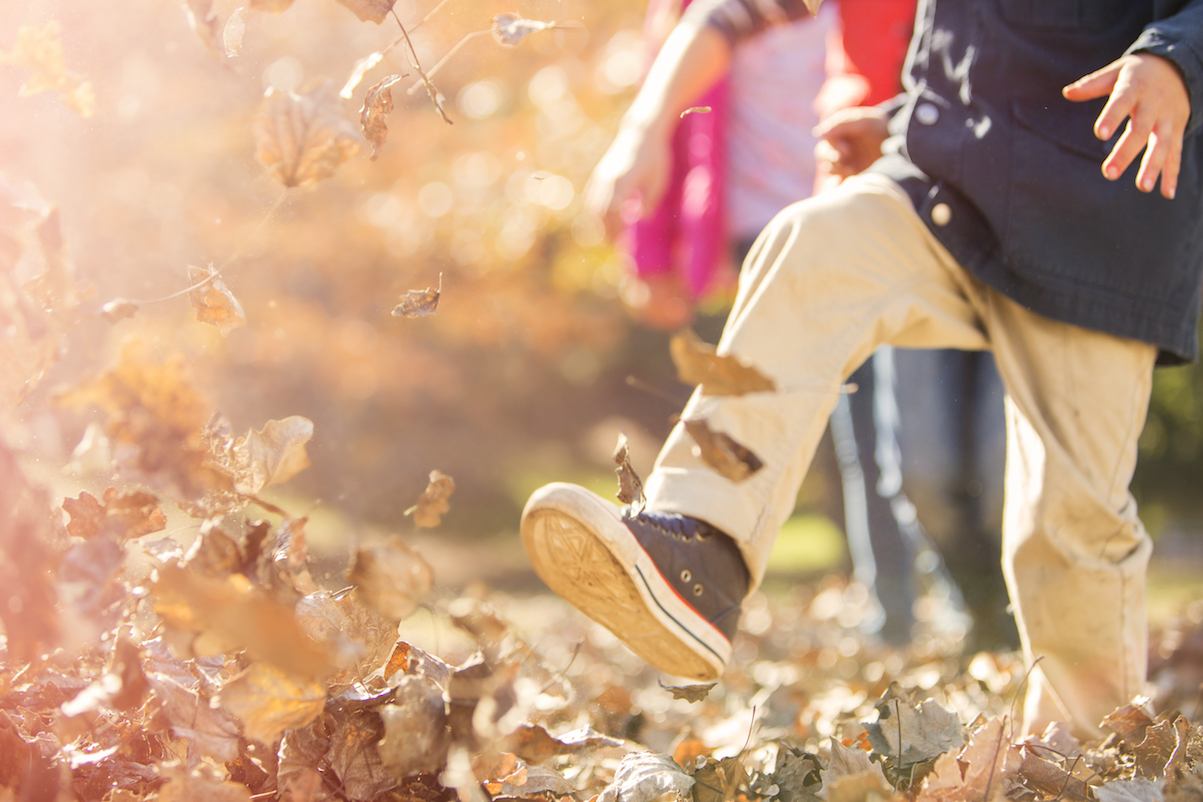 Throw off that duvet. Skip the series binge. These 10 pieces of new research prove that getting active and outdoors this summer is your path to optimal health.

Running is good for your joints

Sworn off running because you’ve heard it could damage your knee joints? A study published in the European Journal of Applied Physiology discovered that short runs actually lowered inflammation in participants’ knee joints and protects against degenerative joint disorders. “There’s no proof that running causes cartilage degeneration or osteoarthritis,” says Dr Nicolaas Abel, a GP with an interest in sport and exercise medicine at Mediclinic Hermanus. “The pounding from running is a good counter for osteoporosis, because it improves bone density. But I’d advise those with osteoarthritis to rather swim, cycle or do water aerobics. The benefits of regular exercise outweigh potential disadvantages, when done in moderation.”

Exercise helps you to live longer

To lower your risk of chronic disease, the minimum recommended guideline for exercise per week is 150 minutes. Too busy to build this into your frantic weekly schedule? Become a weekend warrior. Research published in JAMA Internal Medicine shows that those who squeeze these crucial minutes into their weekends lowered their risk of premature death by 30 to 34%, compared with inactive people. Those who exercised on most days of the week lowered their risk by 35% – much the same reduction as the weekend warriors.

Nature is great for body and mind

Immersing yourself in nature ensures you’re more active, less prone to obesity and less likely to suffer from depression. “Those who spend time in nature report lower rates of depression in particular,” says Dr Gail Ashford, a specialist family physician at the Wits Donald Gordon Medical Centre in Johannesburg. “Spend 20 minutes outside, three times a week – it can be gardening, walking in a park or admiring a view. The type of activity you do is less important than the act of getting into nature.”

Yoga reverses the effects of stress

Mind-body interventions (MBIs) like yoga and Tai Chi have undeniable health and stress management benefits, says Dr Abel. “These forms of exercise improve our range of motion, prevent injuries and lead to the release of feel-good hormones.” And according to a study in Frontiers in Immunology, MBIs may also reverse molecular DNA reactions that cause ill health and depression. “MBIs cause the brain to steer our DNA processes along a path that improves wellbeing,” says lead study author Ivana Buric.

Exercising your mood is as crucial as exercising your body. Extensive evidence shows physical activity can be used to treat and even prevent mental illnesses like depression. According to a study published in The American Journal of Psychiatry, even small sessions spent exercising can protect against depression. The researchers found 12% of cases of depression could have been prevented if participants had tackled one hour of exercise a week.

Simple, convenient and free, walking lowers your risk of heart disease, diabetes, respiratory disease and some cancers. A study published in the American Journal of Preventive Medicine found that walking for up to two hours a week was associated with lower all-cause mortality. “Ensure a decent walking pace: enough to get your breathing up a little, but still be able to hold a conversation,” advises Dr Ashford. “Use your commute to work as an effective time to maintain your health, by walking or cycling.”

Taking a 15-minute stroll during lunchtime around a park to soak up the uplifting natural surroundings will help you focus more at work and feel less exhausted, reports a study published in the Journal of Occupational Health Psychology. In fact, a similar rejuvenating effect was seen in employees who did 15 minutes of relaxation exercises, including deep breathing, inside their offices – but participants said they enjoyed their ambles round the park more.

From protecting and helping repair brain cells to generating new ones (neurogenesis) and protecting you from dementia, sustained physical activity boosts your brain’s health. A recent study in the Journal for Alzheimer’s Disease found that study participants genetically at risk of Alzheimer’s who exercised moderately every day for at least 68 minutes had better glucose metabolism, signalling a healthier brain, than those who did less than that.

It builds muscle, reduces body fat, increases bone density and lowers your risk for several diseases, which is why strength training is not just for gym bros. A study published in Medicine & Science in Sports & Exercise reported that women who did any amount of strength training reduced their risk of Type 2 diabetes by 30%, and of cardiovascular disease by 17%. And those who tackled 120 minutes a week of aerobic exercise combined with strength training had an even lower risk than women who didn’t do either. “Aim for between 40 and 50 minutes each, twice a week, in addition to aerobic exercise,” recommends Dr Abel

One billion people worldwide may have insufficient levels of vitamin D, reports a study published in The Journal of the American Osteopathic Association. “People with higher levels show a lower incidence of cancer, improved immunity and insulin sensitivity, and potentially improved cognition,” says Dr Ashford. “Unfortunately most South Africans that I test have a mild to moderate deficiency in vitamin D, despite the fact that we live in sunshine country.”

When Craig Scott collapsed during a mountain bike race in November 2018, he was miles from the nearest hospital. Minutes from a heart attack. At the mercy of a miracle.

The Neonatal Intensive Care Unit (NICU) is a specialised space designed to keep your preterm baby safe, warm and well fed under expert care. Not all babies born prematurely will

Running for her life