The first three years of your baby’s life are crucial for brain development. This means it’s a time of great opportunity. 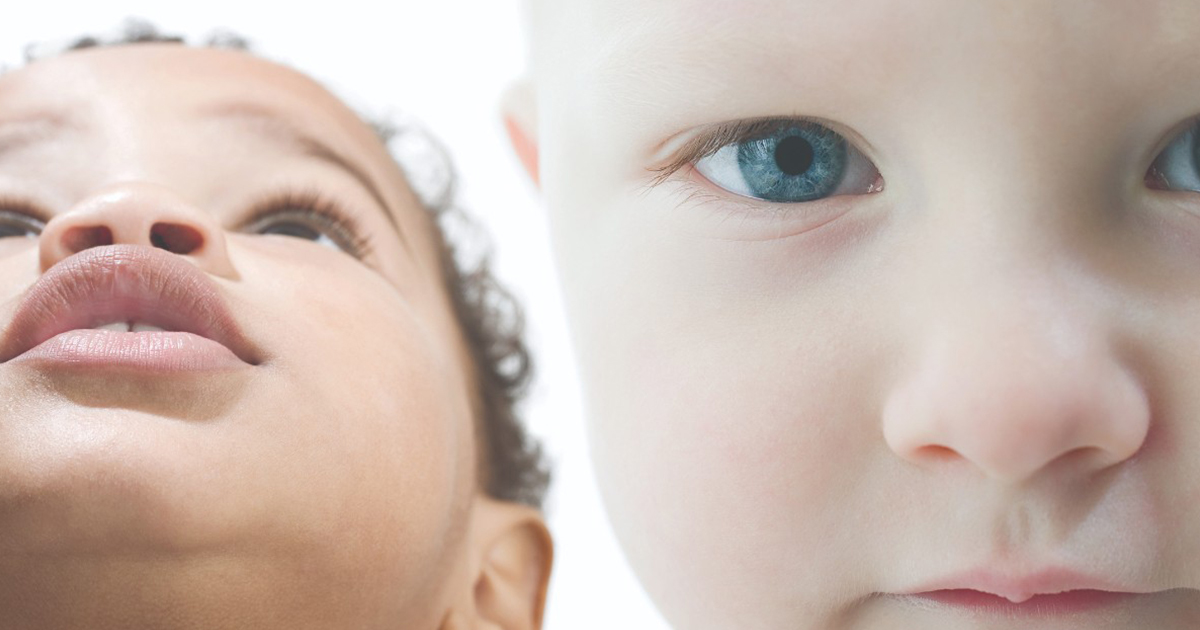 6 WEEKS ▶ Your baby will have some head control when pulled to sit up. He also fixes his eyes on objects and can follow them through 90 degrees. Speech includes coos and grunts and he is smiling socially already.

3 MONTHS ▶ Now your baby turns his head in the direction of sounds, follows moving objects, recognises familiar faces, watches with interest and smiles back. He also raises his head and chest while lying on his stomach, brings his hand to his mouth and will take swipes at dangling objects.

4 MONTHS ▶ Your baby now already has good head control and can push himself up on his elbows. He is well aware of his hands, puts them in his mouth and follows objects with his eyes through 180 degrees. He is also laughing and making vowel sounds as part of speech development.

6 MONTHS ▶ By now your baby has progressed to sitting up on his own and he can roll. He readily reaches for objects, stretches for things out of reach, and passes them from one hand to the other. His speech is babbling and he uses his voice to express pleasure and displeasure. Baby also responds to his own name and to other people’s emotions, bangs for attention and is excited about feeding time and seeing himself in the mirror. Social games are a hit, especially peek-a-boo.

9 MONTHS ▶ Your little bundle is much more mobile now and is crawling and pulling himself up to stand against objects. He also holds his own bottle and feeds himself with his fingers, using a pincer grip. Socially, he is also developing fast, and now claps and waves. He may experience separation anxiety. He is linking vowel sounds too, such as “mamamama” and “dadadada”.

1 YEAR ▶ Now he is up and away, pulling himself up against furniture to stand and walking with one hand being held. He tries to imitate clapping or winking, and is starting to use objects for their intended purpose, such as drinking from a cup. He is also scribbling lines, pointing to objects of interest and can build a two-block tower. He is speaking one or two words with intention – like “mama” or “dada” – and uses inflection and exclamation in his voice. He also knows his name and uses simple communication gestures like shaking his head to say no. This is also a messy time, as he wants to feed himself with a spoon.

2 YEARS ▶ Your baby is becoming more sociable and is excited to be with other children. He can also sort shapes and colours, follow simple instructions and recognise familiar people by name. He points to named objects, can walk up and down stairs, kick and throw a ball. His block tower is now six blocks high and he can scribble in circles – which also shows preference for being left- or right-handed. Speech is developing fast with two or three words being linked together, and he understands simple instructions. This is also the stage when he imitates behaviours and repeats words heard in conversation. Toys are dragged behind him when walking, and he may get jealous of others.

“Your child’s neuro-developmental milestones are specific skills acquired in a predictable sequence over a period of time,” says Dr Tarryn van der Westhuizen, a paediatrician at Mediclinic Vergelegen. She adds that the four major areas of development are gross motor, fine motor, speech and language, and psychosocial.

Each child develops at his or her own pace, and the range of normal is quite wide, says Dr van der Westhuizen. Still, there are some red flags to suggest potential developmental delays, and these delays require further assessment by a specialist and may require early intervention in order to maximise your child’s potential.

Today, Brandon Grant is 18 months old – a happy, smiling, bouncing little boy. But for his first nine months, he lived in intensive care, fighting for his life. Brandon

The Neonatal Intensive Care Unit (NICU) is a specialised space designed to keep your preterm baby safe, warm and well fed under expert care. Not all babies born prematurely will

Breast milk is not just food for baby – it provides potent health-giving properties for mom, too. Dr Jonathan Buckley, a paediatric nephrologist at Mediclinic Constantiaberg, offers a closer look at

Read more
Published in Babies (up to 1 year)

Good dog: Meet Honey - the diabetes dog trained to save her master's life

Everything you need to know about vaccinations