Hormone imbalance is not a female-specific phenomenon. Many hormonal imbalances are caused by external factors, such as stress, trauma, viral infections or hormone medications. However, hormonal imbalances in men can also be caused by an underlying medical condition that impacts or involves the endocrine system or glands. 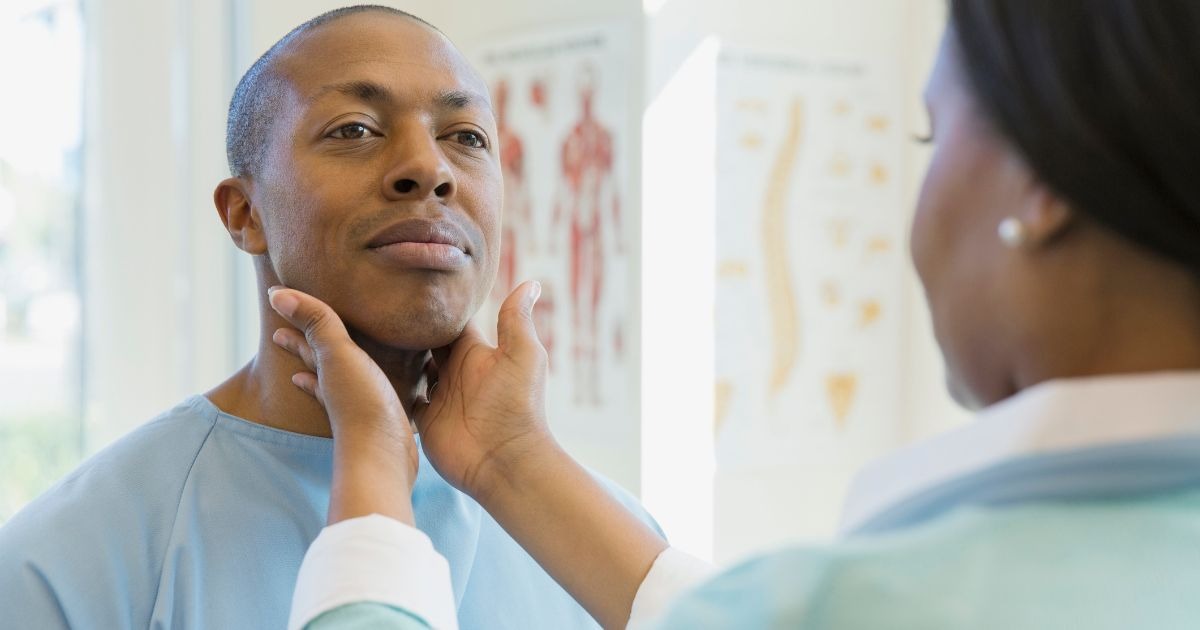 Dr Malcolm Sandler, an endocrinologist at Mediclinic Panorama, says each of the organs in the endocrine system have very specific symptoms when there is dysfunction. All of these organs are controlled by the pituitary gland (the major endocrine gland attached to the base of the brain) which sends out hormones to regulate each of them.

“You can either have problems in the pituitary where’s there’s too little stimulating hormones being secreted, or it could be the actual organ itself that’s damaged,” he explains. This logic also applies to the other organs, like the testicles, that could get damaged in an attack of mumps or due to trauma.

Prolactinoma is a tumour in the pituitary gland which causes the production of the hormone prolactin (normally found in women – it causes milk secretion). In men, prolactin lowers the testosterone values and leads to hypogonadism.

Prolactinoma is one of the causes of hypogonadism, which is a condition that presents with low testosterone values. Hypogonadism is mostly idiopathic (its cause is unknown). According to Dr Sandler, there may just be too little stimulation from the pituitary gland which secretes two hormones that stimulate testosterone production:

“We find a lack of or low level of LH and FSH and we don’t know why – usually it’s reduced blood supply in the pituitary gland and that then results in hypogonadism,” Dr Sandler explains.

When the testosterone is low but the LH and FSH are high, it is known as hypergonadotropic hypogonadism (HH). “When a patient has had a testicular problem, such as mumps or an infection, the testicle itself is affected,” says Dr Sandler. “That results in low levels of testosterone, but high levels of FSH and LH, which feed back to the pituitary gland to try and stimulate testosterone production.”

According to Dr Sandler, this is primarily a disease that occurs in women. However, one out of 10 cases he sees will be a man with an underactive thyroid. There are many causes (in both men and women), including autoimmune disorders where your immune system produces antibodies that attack your own tissues.

Once in a while you get an underactive adrenal gland which is responsible for producing cortisol (stress hormone). That’s when the cortisol value drops because of a special inflammation called Addison’s disease. Patients who present with Addison’s disease, because of the lack of cortisol, are weak, very fatigued and have low blood pressure.

Low cortisol and high adrenocorticotropic hormone (ACTH) values are symptoms of Addison’s disease. ACTH can cause pigmentation because it stimulates melanin production.

Adrenal fatigue is difficult to diagnose. Patients are generally fatigued, tired, losing weight, and their blood pressure is low. It is a rare disease identified by low cortisol levels and many times patients who present with these symptoms have a normal cortisol value.

“The only way to prove it is to do a cortisol value in the morning,” Dr Sandler says. “If that is really low, that information will be fed back to the pituitary gland to try and stimulate more cortisol through ACTH (which will in turn be high).”

Testosterone deficiency is a condition caused by deficiency of testosterone and is linked to age. FSH and LH will not be produced properly and patients usually present with generalised fatigue, weight gain, low libido, and erectile dysfunction. “Sometimes men also get hot flushes, just like women. It’s not common, but they do.”

The warning signs for Type 2 diabetes can be so mild that you don’t notice them. People with Type 2 diabetes have raised blood glucose levels, but sometimes these levels are not high enough to cause any symptoms. You might not even know you have Type 2 diabetes until you start suffering from other long-term complications.

Diabetes: at a glance {Infographic}

Almost 4 million people in SA live with diabetes. Another 5 million are estimated to be prediabetic. Who is at risk? Why? What can be done? In a series of statistics and myth-busting facts, we present the true picture of diabetes in South Africa.

Understanding your diabetes diagnosis: What are your treatment options?

How to prevent a heart attack - according to science