Therapy options for children with PTSD 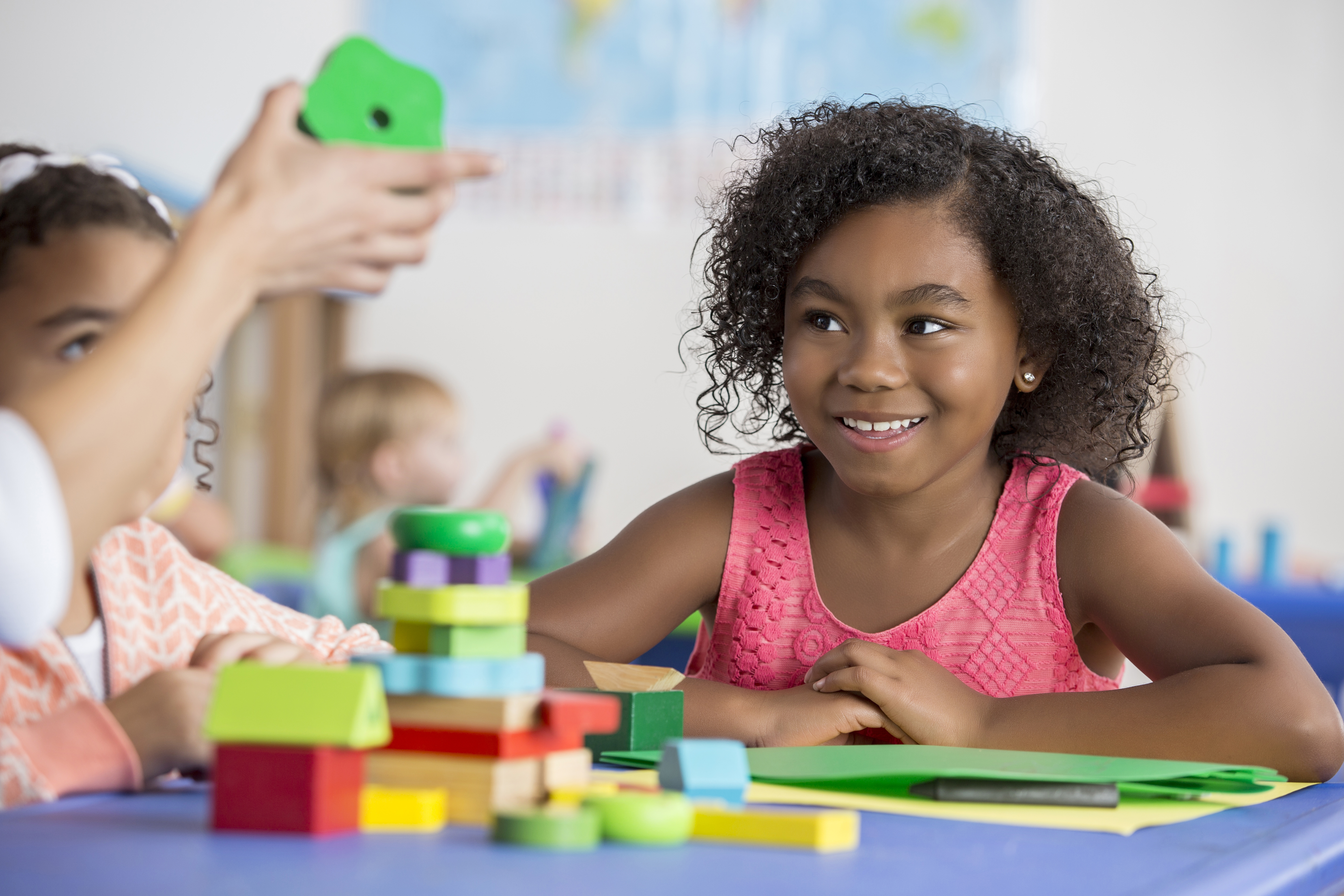 A child with PTSD might experience recurring, spontaneous and intrusive memories of the traumatic event, flashbacks and nightmares, emotional distress or numbness and might avoid places and people that remind them of a specific trauma. Interrupted sleep, irritability, aggression, temper tantrums and problems with concentration are other symptoms of a child with PTSD.

Several studies have noted high rates of traumatisation and PTSD among our youth. One study involving 2 041 children in urban African schools found that the most common traumas were witnessing violence, being robbed or mugged and witnessing a family member being hurt or killed.

A similar study involving rural children in South Africa found that 67% of the children examined had directly or vicariously experienced a traumatic event, while 8% of them fulfilled the criteria for PTSD.

If left untreated, children suffering from PTSD might develop dependencies on alcohol or drugs later in life in order to mask their anxiety, anger management issues and severe anxiety and/or depression. Adults with untreated PTSD are also at risk of developing other mental health disorders.

The good news is there are a variety of treatments available.

‘This short-term, goal-orientated treatment takes a hands-on, practical approach to problem-solving,’ Groenewald explains. Its goal is to change patterns of thinking or behaviour that cause difficulties, and so change the way people feel. CBT works by focusing on the thoughts, image, beliefs and attitudes that are held and how these processes relate to the way that person behaves, as well as dealing with emotional problems. ‘An important advantage of CBT is that it tends to take five to ten months to solve most emotional problems.’

This technique uses a child’s natural means of expression to help him or her process traumatic events. Using a collection of nurturing toys, scary toys, aggressive toys, expressive toys and play toys, a trained therapist gives a child total freedom to express themselves. In this protective yet empowering environment, the child generally reveals the source of his emotional disturbance through his activity and behaviour.

For example, the survivor of a horrific car crash might repeatedly crash cars together; a child terrified of an abusive father might attack a male doll with a dragon. The therapist then uses developmentally appropriate techniques to help the child let go of negative or restricting feelings and develop coping mechanisms to use in real life.

Instead of relying on talk therapy or medication, this is an integrative psychotherapy approach that tackles a child’s past memories, present disturbances and future actions. Developed by Francine Shapiro in 1987, it is based on the premise that after a traumatic event, a child can store painful memories in the limbic system of their brain. These memories remain unprocessed but can be triggered by sights, sounds or smells that remind a child of the trauma.

During rapid eye movement (REM) sleep, the body is able to heal itself naturally and with EMDR, a trained therapist recreates eye movements similar to those experienced during REM sleep by moving their finger backwards and forewards in front of the child’s eyes. With repeated sets of eye movements, the traumatic memories tend to lose their intensity and become neutralised.

Ensure safety in the home this summer {infographic}

The majority of childhood accidents occur in a familiar place. As these ER24 paramedics explain, kids are particularly at risk of burn injuries caused by household fires.

Safety in the water {infographic}

Drowning is the second-leading cause of accidental death in South Africa. We look at why, highlight some dangers that come with holidays spent at the beach or in the pool,

When a pregnancy can turn into cancer

Should I worry about teen suicide?